Rinpoche is now in Kopan , arrived 2 days ago. Today there is a special long life puja for Rinpoche. Then over the next 2 weeks a number of pujas.

Rinpoche’s walking is improving but still the right foot does not have much movement in the toes. The right arm has a little movement, there has not been much improvement in the speech. Hoping to see more improvement over the next few weeks while here. It is a time to focus on Rinpoche’s health as much as possible. Again Rinpoche is saying it will take time to heal. What is good is that Rinpoche has a little independence now … he can move around a little without support … but still a little shaky.

Rinpoche at the Great Stupa with Friends

Khadro la has been with us for the last 7 days and has been helping Rinpoche a lot with the right side that is partially paralyzed. Khadro la has been very helpful in explaining what is happening as she can actually see the subtle aspects of the body that normally ordinary people cannot see. So from her direct experience of seeing the subtle energy blocks etc she has methods for helping the body to regain its normal functions. It’s quite amazing to see her working very confidentially and with such determination.

For the past few weeks Rinpoche has been continually saying to us that “the paralysis will take time to heal … it won’t happen soon”.  Rinpoche would add .. “no matter what medicines or methods are used etc until the karma is finished my situation won’t get better”. There has been slow improvement with the right arm and muscles in the mouth … causing the slur and difficulty in speech. The right leg has improved so that Rinpoche can walk short distances unaided but needing someone nearby incase he stumbles.

Rinpoche says he has to focus a lot on exercising the right side of the body over the next months and until then will not be able to do any public Dharma activities … this means we will have to cancel all Rinpoche’s public program thru the remainder of 2011.

Rinpoche’s blood pressure is still high, it is proving difficult to get it down. Rinpoche is on insulin now and the doctors are ok with the present sugar levels.

Khadro la has given very good advice for the near future and said it’s important for Rinpoche to have rest and be in a healthy environment.

Rinpoche received a surprise visit from Osel and Gomo Rinpoche , they flew from Europe to be with Rinpoche for a several days … very nice to have them around… their mission they said is “to bring love”.

Thank you to everyone for all the prayers and well wishes … please continue … they are still very much needed. 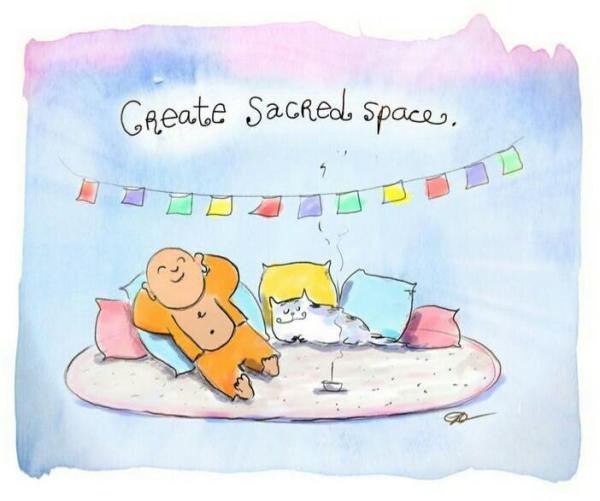 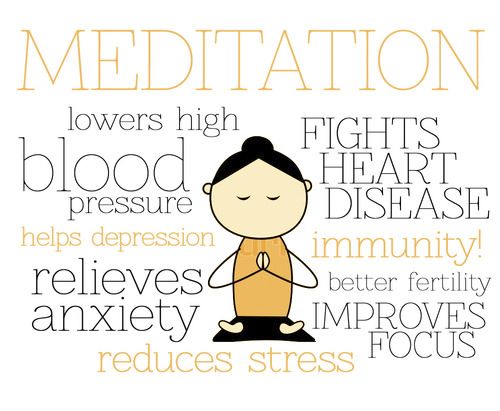